Basal Cell Carcinoma (BCC) is the most common type of skin cancer. It typically appears on areas of the body that receive the most sun exposure such as the head, face, neck, and hands. BCC is caused by exposure to ultraviolet rays from the sun or from time spent in a tanning bed.

People who’ve developed BCC previously should be especially attentive to their skin, as your risk of developing it a second time increases by 40%. Be on the look out for any raised, shiny, or waxy growths or sores that ooze, bleed easily, or refuse to heal in the long term.

Though this type of cancer grows slowly and rarely spreads to other parts of the body, treatment is highly important as basal cell carcinoma can grow large and deep enough to destroy skin, tissue, and bone. If you have any concern that you may have developed a type of skin cancer, make an appointment as soon as possible. 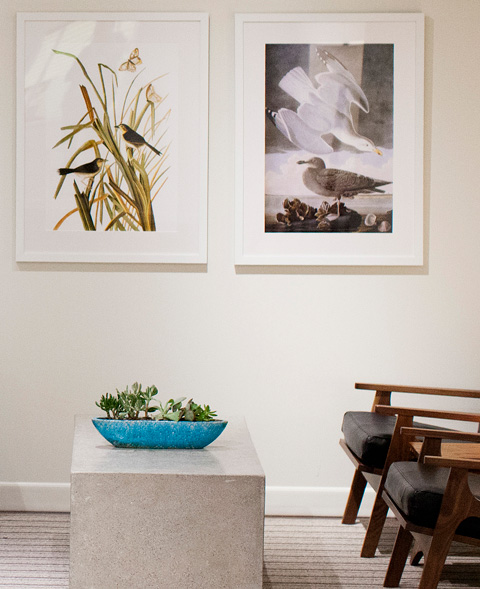 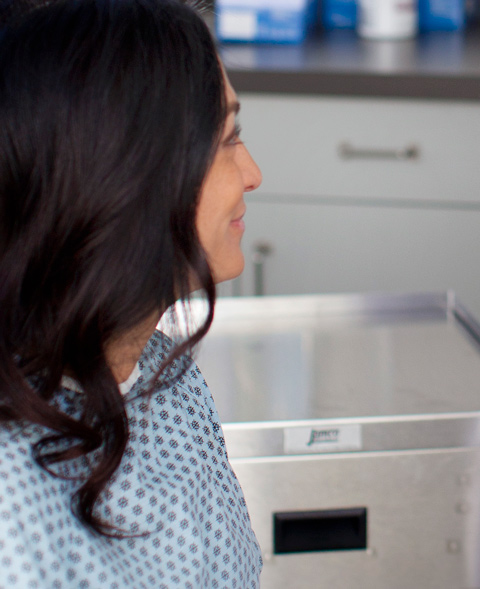 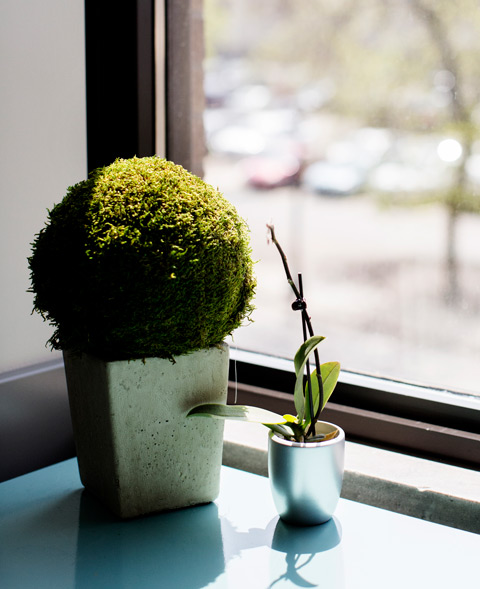